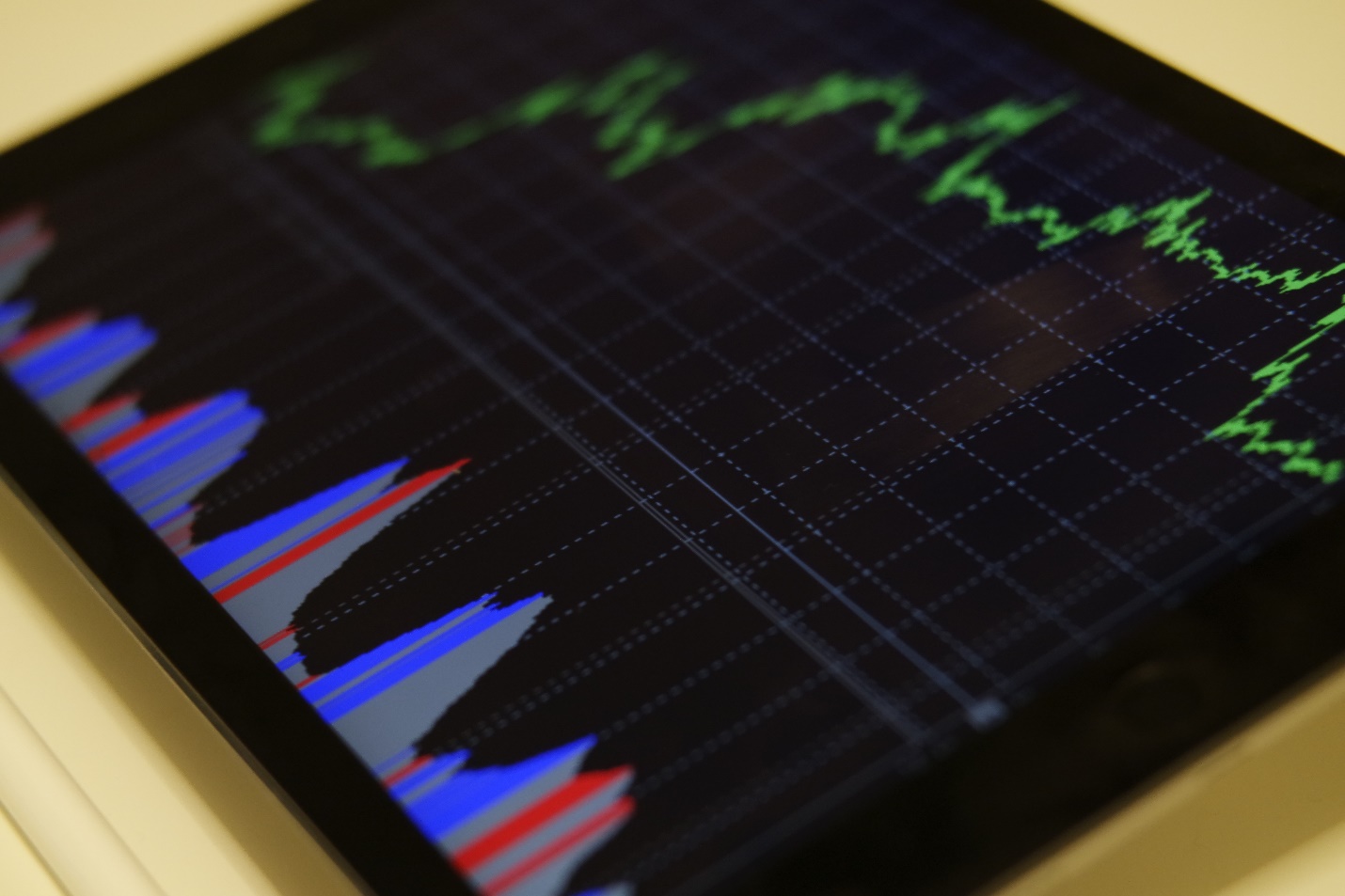 So you have the perfect vacant property, and you want to have qualified tenants for it. It’s important to remember that you want to make sure they can sustain this financial commitment for however long they need. No landlord wants to wake up with a tenant that is always late with his rent or not paying for months. Assessing the income can help you avoid these types of situations, ensuring the prospect has a stable source of income and that the property is within their budget.

Let’s showcase a brief guide on assessing your potential tenant’s proof of income.

This is one of the most common ways to assess proof of income. Pay stubs are received by each employee at the end of a pay period, representing how much an employee has earned for that period. It’s wise to for the most recent pay stubs and to ask for a multiple of them to make sure that they’re still at that job and that their income is consistent.

According to these property managers, it’s important to be aware that they may not be entirely relevant for those who also get paid commission or get an hourly rate for an undetermined number of hours.

The employer can give their employee a letter that states their income and tenure at the company. This can be accompanied by an offer letter, which would state the position and salary.

A bank statement is an official document that showcases every deposit and withdrawal from the prospect’s account over a period of time. It’s an excellent option for those who are not working for a company but are self-employed or have variable income streams. Landlords should be aware to ask for a few bank statements overseeing a period of more months, as it can give them a better understanding if the applicant has a steady cash flow. It will also help in case they work on inconsistent pay.

Even though it offers an overview of the previous year's federal tax return, this is a standard income proof, a legal document highlighting everything earned. This is a perfect option for those who are self-employed.

A 1099 form is filled in for those who have miscellaneous income streams. This is something a landlord should ask for when their prospect is not a typical employee. This is mainly used by freelancers or independent contractors, making a good overview of someone’s income. However, it may not be up to date with their current financial status.

This is a tax form used by the government to verify, and it will show the income of the potential tenant for the previous year.

If the applicant frequently received court-ordered payments such as child support, they can use this documentation to show they have consistent income. It can come in the form of an award letter from the court, and it can support the evidence of the income.

Elderly people who regularly receive payments as pensions to which they’ve contributed when they were working can request a pension distribution statement as an income verification. This will show their monthly distributed sum.

If the prospect is receiving insurance from the government or an insurance company, they can use the benefit verification letter to prove they have monthly finances coming in.

A severance statement can be used in the case in which the potential tenant has been laid off recently and has received compensation upon the end of their employment period. While it doesn’t prove a stable, frequent income, it can serve as a short-term method.

If the prospect is unemployed and receives unemployment benefits, they should have documentation to prove it. This can consist of unemployment checks which will show how much they are collecting. This financial help may have a limited time, and they may stop at some point.

Beyond proof of income

What happens after you gather the documentation? As we’ve stated above, some of the most common proof of income might not accurately represent the applicant’s current financial situation. The landlord has to make sure that they can afford the rent at the current moment and take into consideration all sources of income for an adequate assessment. They also have to consider the good old rule of thumb that states the rent should be budgeted within 30% of their monthly income, especially if the property is not in an expensive area. This can be a predictor if they will be able to afford the rent for a more extended period of time.

Get in touch with us today and learn more about our services.